Home/ Songs from a breeze

Songs from a breeze 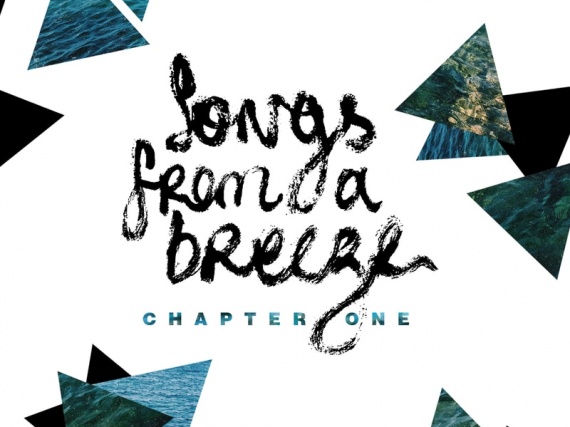 Songs from a breeze

Since the day they met at a studio, Deniz Taşar and Şentürk Öztaş have been playing music together and writing songs, leading them to create an album that tells the story of their six year long musical partnership, inspired by their experiences and projects they were a part of. The bass and vocal duo's album: ‘Chapter One’ is now ready for you to meet a year after they began to take stage as a bass-vocal project “Songs From A Breeze”.  Their name represents the respect they have for sudden inspirations as if they come with the breeze, also showing their love and curiosity for improvisation. The album consists of songs such as “Cheer” which was improvised while they were sitting on a grass field and more familiar songs like “Origin 134”, with its video released prior to the album. 'Chapter One' is just the beginning, an introduction as you may guess from its name. The album’s minimal and intimate attitude stands upon the duo’s starting point, the power of bass and vocal, allowing no room for any other sound. As Şentürk’s way of bass playing and Deniz’s approach to vocal change by the stories they tell, you will observe, imagine and go on a journey with them. 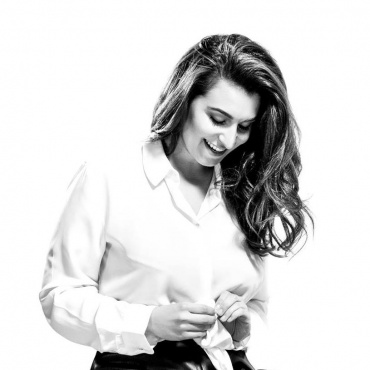 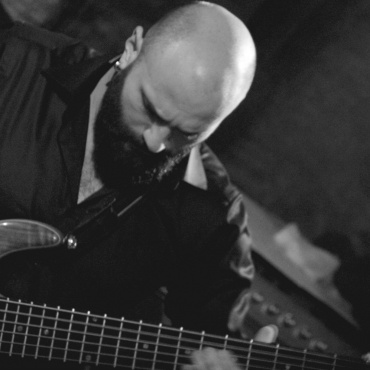