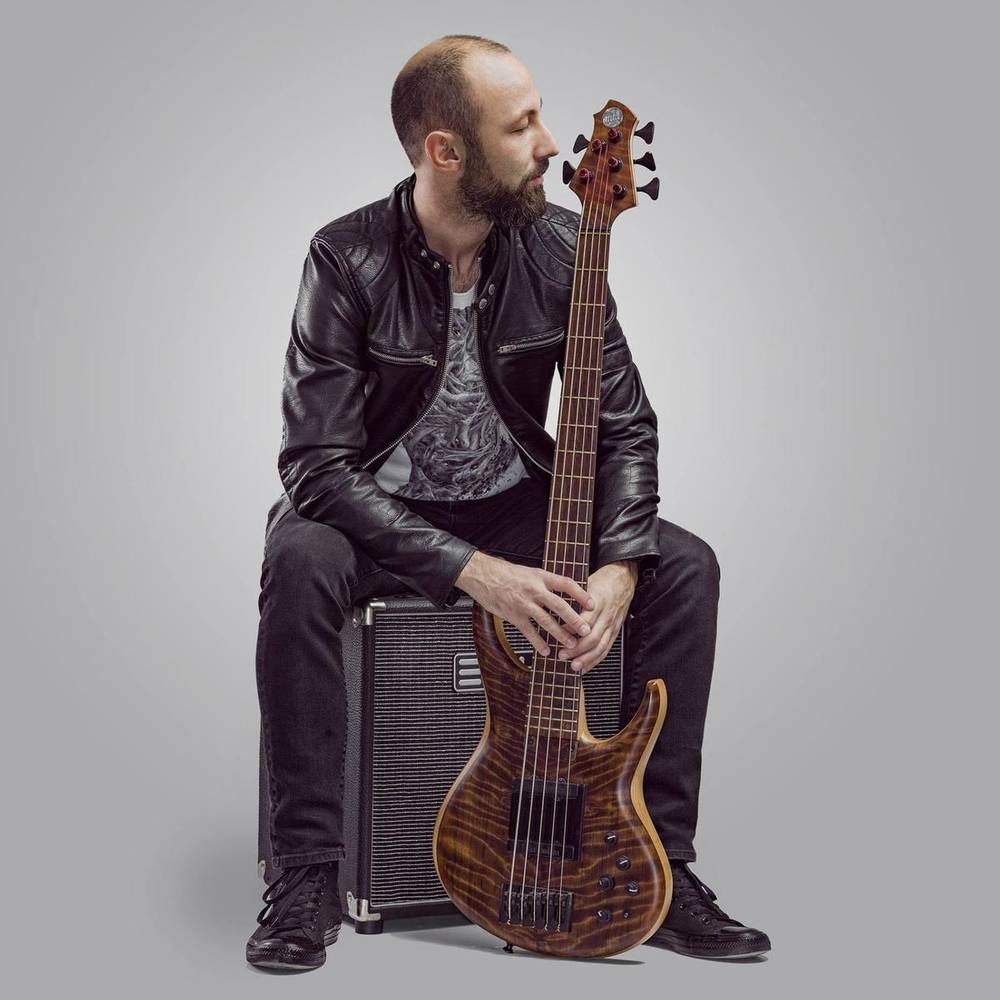 Cahit Kutrafalı was born in Nicosia in 1984. His talent and interest in music was very noticeable even when he was just a child. He started taking piano lessons at an early age during primary school. After two years, he realized he was more interested in playing guitar like some of his peers in middle school. Throughout his teenage years he played popular songs of the day and was ambitious to learn different music styles that fit his personal taste and that would contribute to his musical life in the future. By the time he completed his secondary education and moved on to high school, Mr. Kutrafalı was spending most of his time in musical activities. He joined his school’s (Turkish Maarif College) music band as the guitarist. His passion for music took a turn after joining the band and became a vital and indispensable part of his life. The school band participated in several music competitions in Cyprus, playing his compositions among others and received various awards. A year after, he replaced the bass guitarist in the band and the moment he touched a bass guitar, he realised that this was the instrument that he could best express and identify himself with. In the following years, the school band received even better awards in music competitions and as a result, motivated by the success, his interest in music increased to an extend that he decided to become a professional musician. ​ He commenced his music education in 2002 in Eastern Mediterranean University Arts and Science Faculty Music Department, playing cello as his main instrument. In 2004-2006, he played cello and double bass with Eastern Mediterranean University Music Department’s chamber orchestra. He had the opportunity to work with valuable academics such as Nicolas Deletaille, Aslı Giray,Marc Heeg and Thomas Svatos during his studies. In the mean while, he continued playing bass guitar as a member of various bands playing various kinds of music island-wide, in Nicosia, Famagusta, Kyrenia; collaborated with many famous Turkish artists during their concerts and tours in Cyprus and played bass guitar for local artists’ albums which were targeting the music sector of Northern Cyprus. With the political changes in Cyprus state of affairs and opening of crossing points in 2003, he begun collaborating and sharing the stage with different bands across the divide. After graduating from Eastern Mediterranean University in February, 2007, Cahit Kutrafalı was accepted to Rotterdam Conservatory Jazz Academy, studying electric bass branch. In 2007-2008, he received Jazz harmony classes from Cypriot saxophone player, Charis Ioannou, with whom he shared the stage with for numerous projects. Meanwhile, he participated in numerous workshops organised by prominent New Yorker Jazz musicians such as Chris Byars and Ari Roland. He went to Rotterdam in late 2008 for a short time and he had the honours to work with Pieter Douma and Jeroen Vrijdag and to take the stage at various venues with different musicians. ​He seized every opportunity to play and collaborate with meritorious musicians such as Charis Ioannou, Gilad Atzmon , Chris Byars , Ari Roland, Zaid Nasser, Vahagn Hayrapetyan, John Mosca, Okan Ersan , Marios Toumbas , Ioannis Vafeas, Stephan Schatz,Keith Balla, Leroy Williams, Sacha Perry, Oscar Williams Jr., Larkos Larkou, Giorgos Morfitis ,Stelios Xydias,Fuat Kutrafalı ,Asım Can Gündüz, Buzuki Orhan Osman and more. He took the stage at international festivals such as Kypra Festival 2006, 2007 Agia Napa International Festival, 2007 Europalia Belgium, 11th Famagusta Culture & Art Festival, Zaragoza Expo2008 , 14th Famagusta Art & Culture Festival , Paradise Jazz Festival 2010,Limassol Jazz Festival 2010. Currently, besides working as the bass guitarist and double bass player for the Nicosia Municipality Orchestra, he is working as an instructor for workshops called “Jazz Futures” and organised by American Embassy in Cyprus . On top of all else, Mr. Kutrafalı is pursuing his individual stage work and working towards completing his solo album in the near future. 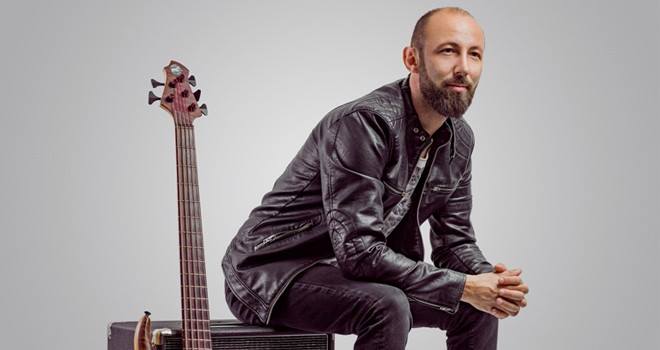 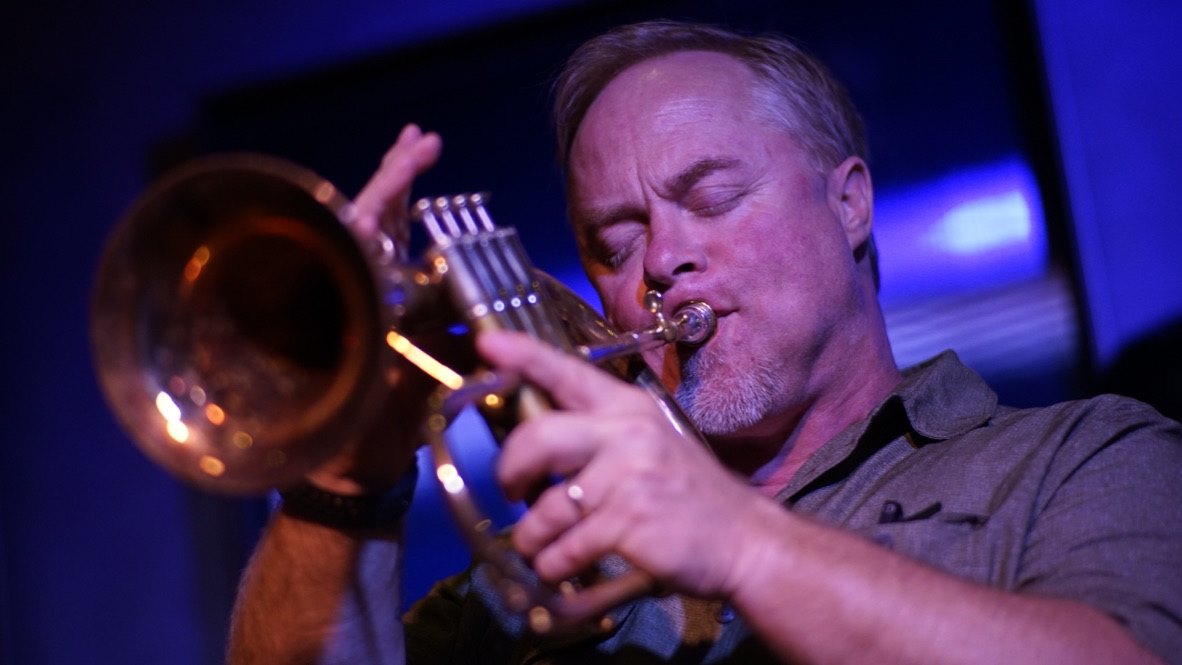