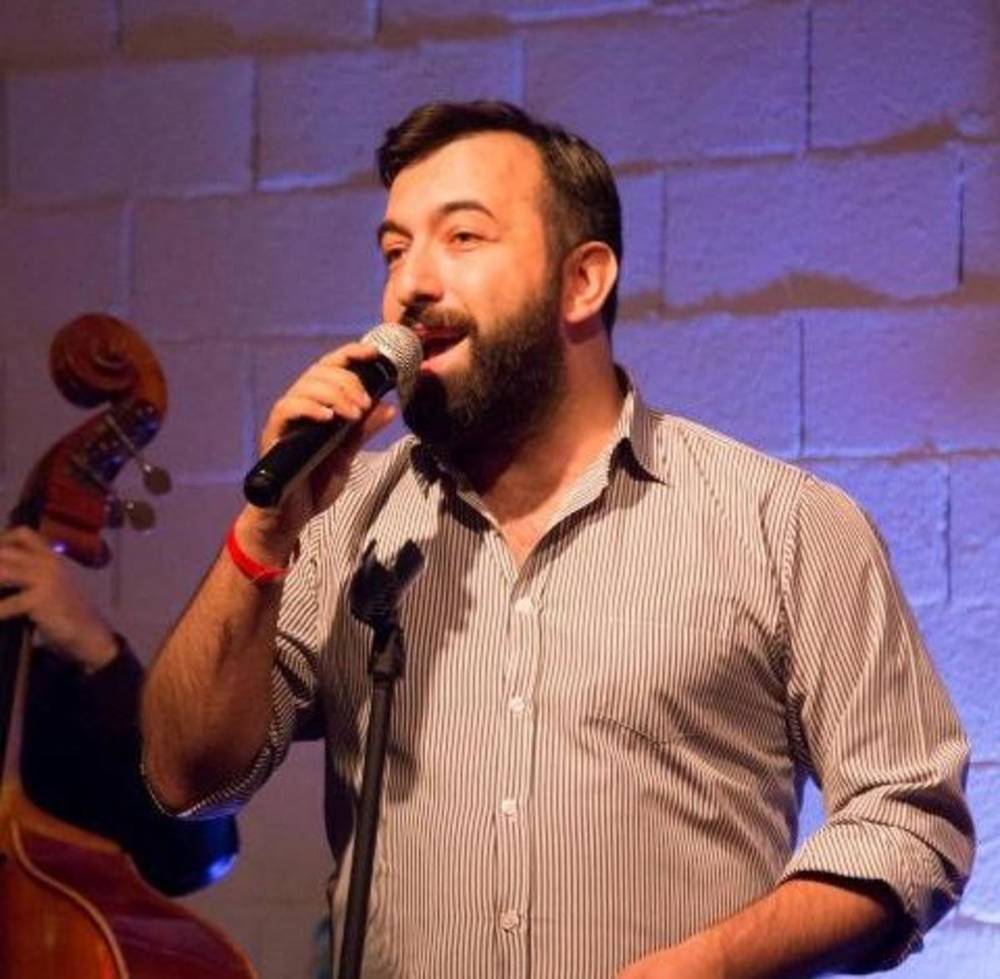 Erdem Özkan, born in 1980 in Istanbul, took his first steps towards his musical career between the years of 1989 and 1991 in Melih Kibar’s piano workshop. He started ballroom dancing with waltz and continued his work through his years at Bilkent University studying International Relations until the year of 2003 and he attended various international competitions. In 2011, during Dance-A-Natra Project which brings ballroom dancing and jazz together, he had his first singing experience with Nejdi Şimşek’s arrangements to jazz standards. During these years, he performed in Antalya, Ankara, Eskişehir and Istanbul with Starlighters Band. He started learning from Sibel Köse, Evrim Özşuca and Eylül Biçer at Sibel Köse Vocal Workshop which he started attending in 2015. He worked with valuable musicians at Pulawy Jazz Camp during the summer of 2016. Erdem Özkan still performs in various jazz venues in Istanbul, Ankara and İzmir.
Share on Facebook Share on Twitter Share on Google+ Share on Pinterest Share on LinkedIn 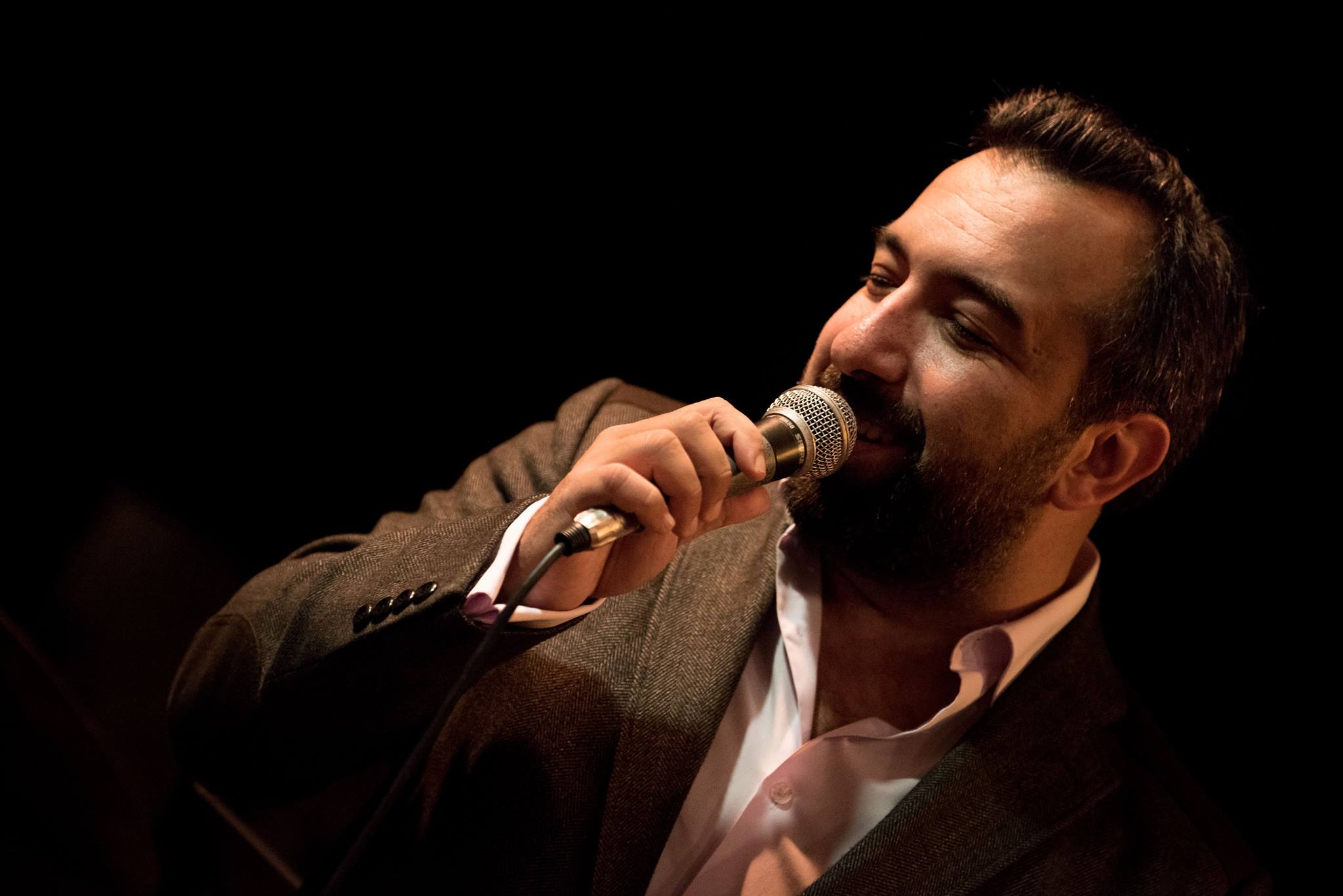 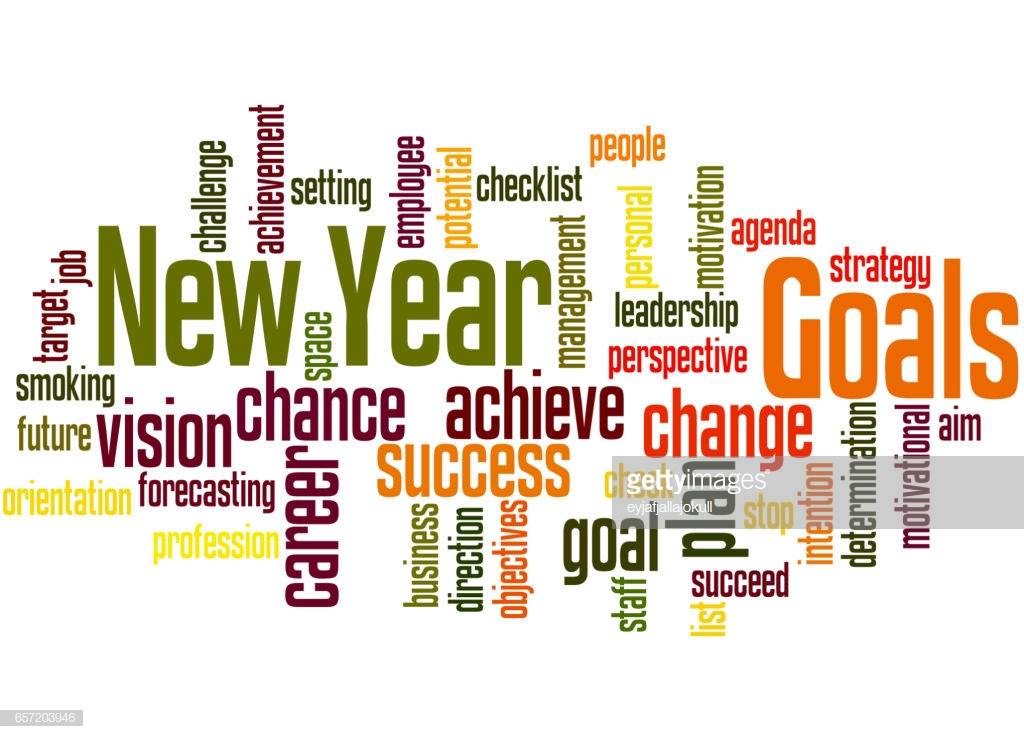