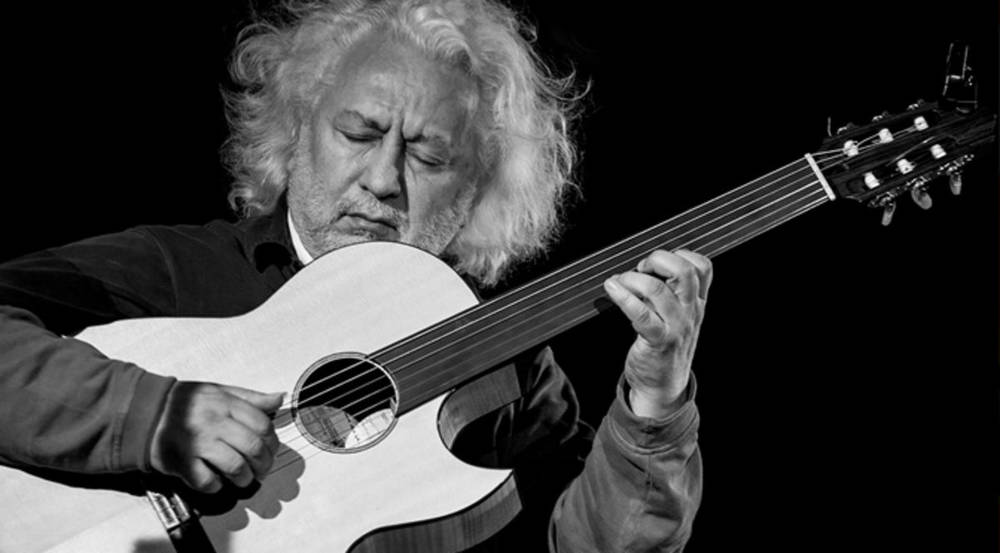 Erkan Oğur was born on 17 April 1954, in Ankara, Turkey. He spent his childhood in Elazığ, eastern Turkey, As a result of encouragement to be a scientist by his father, he started to study chemical engineering and in 1974 continued his education in The Ludwig-Maximilians University Munich, Germany, for three years. He was introduced to guitar education in 1973. Instead of being a scientist, he chose to be a musician. Since he needed detailed sounds from a guitar in order to obtain Turkish melodies, he modified his guitar and invented the fretless classical guitar in 1976. In 1980, he returned to Turkey, and started to study at the State Conservatory of Istanbul Technical University. After his military service, he worked as an oud lute teacher. He had live performances with Fikret Kızılok and Bülent Ortaçgil where he contributed to scene with fretless guitar. He released his first album in Germany called Arayışlar (Searches). In 1989, he went to the U.S. to work with numerous local blues artists, foremost of which was Robert 'One Man' Johnson. He introduced fretless guitar into blues. and has released an album called Telvin in 2006. His soundtrack for the 2004 movie Yazı Tura by Uğur Yücel won two awards: the 2004 Golden Orange for Best Music at the Antalya Golden Orange Film Festival, and the 2005 award for Best Music at the Ankara International Film Festival.
Share on Facebook Share on Twitter Share on Google+ Share on Pinterest Share on LinkedIn 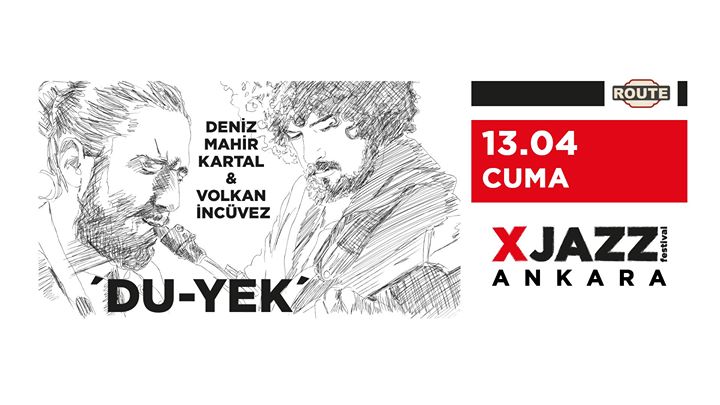 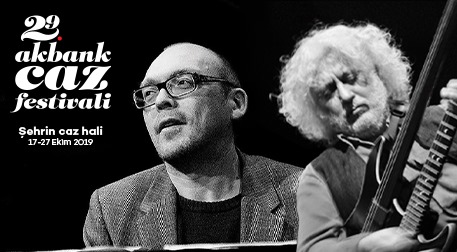