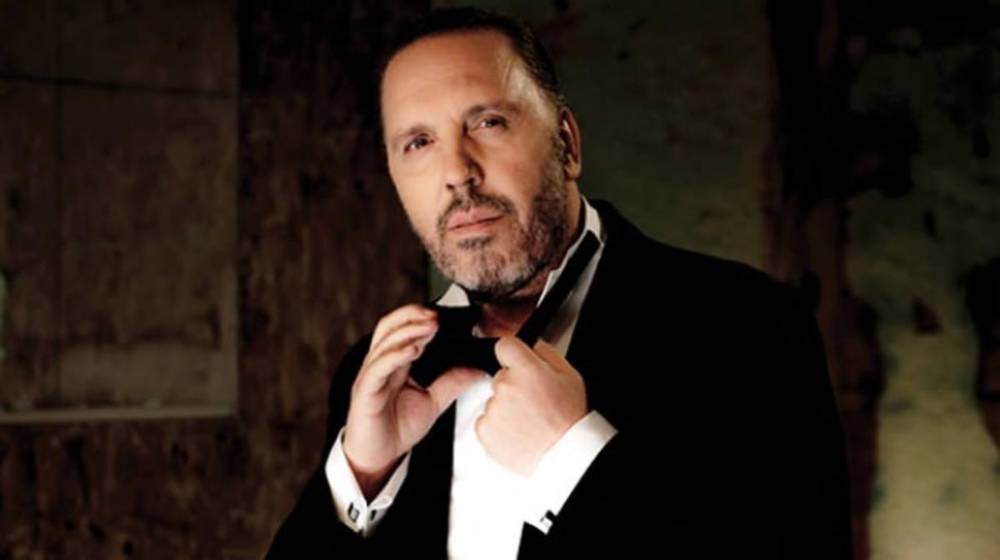 Fatih Erkoç is the son of Hasan Erkoç, an oud musician. He gave a violin to his son when Fatih was three years old. Fatih studied at Istanbul Municipality Conservatory. He played trombone and worked with Istanbul State Symphony Orchestra. Then he went to Norway. He returned to Turkey in 1986. His first album is Nihayet. He joined Kuşadası Golden Piegon Song Contest and won. His last album was Kör Randevu. Elveda Ey Gençlik in this album is written by Hasan Erkoç. He joined the Lütfü Kırdar Concert on 24 February 2009.[citation needed] He was a part of the musicians in My Best Friends Are Vocalists, the latest album of the Turkish jazz musician Ozan Musluoğlu , with his original composition 'As Long As You're Here With Me'. After the endless demands from the jazz audience in Turkey, he released True Love together with Ferit Odman on drums, Ercüment Orkut on piano and Kağan Yıldız on double bass
Share on Facebook Share on Twitter Share on Google+ Share on Pinterest Share on LinkedIn 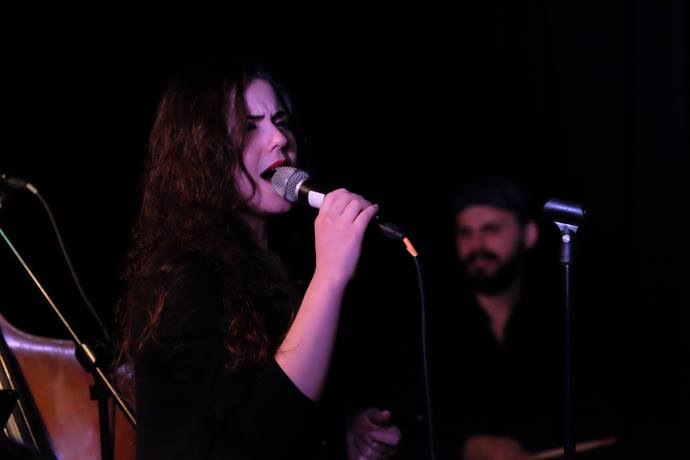 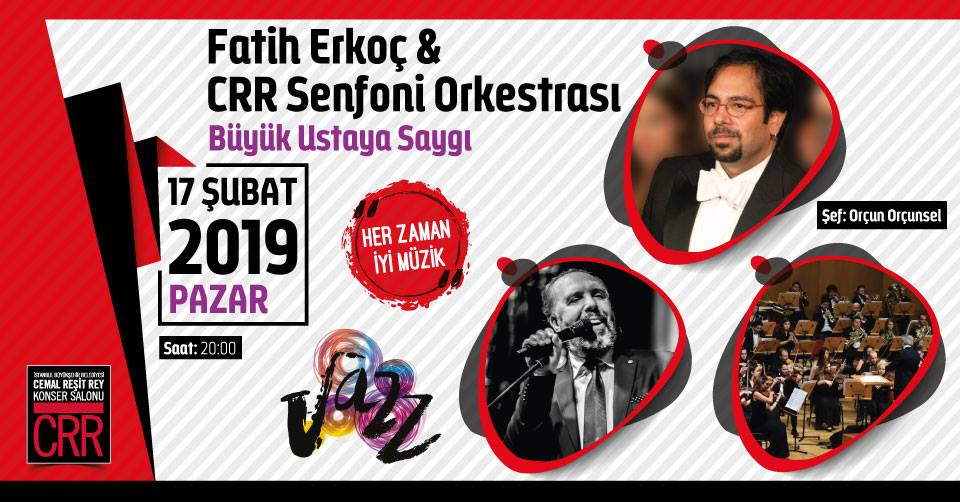