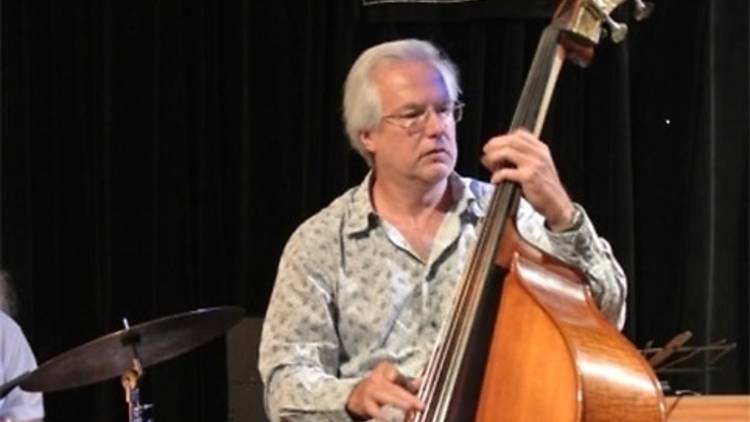 Hakan Behlil was born in 1954 in Istanbul. He got interested in music while he was studying at the German High School. The band he played with in high school, 'Dönüşüm', got signed later on. His first serious job as a musician was a tour in the 70's. He toured Romania and Bulgaria as a guitar player. He played the drums when he was a student in Paris with the reggae band 'Gunsmoke'. After coming back to Turkey he toured with Okay Temiz. He formed the band 'Euphony' with Emin Fındıkoğlu, Tuna Ötenel, Fatih Erkoç, Hasan Kocamaz, Levent Çoker, Şenova Ülker and Murat Verdi. He played with a lot foreign jazz artists who came to Turkey, including world-famed Chet Baker. 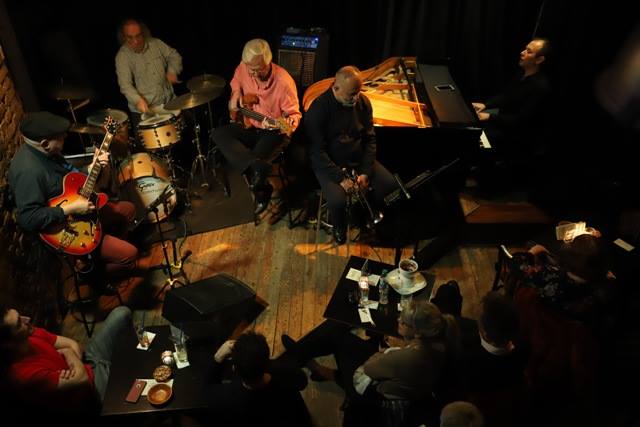 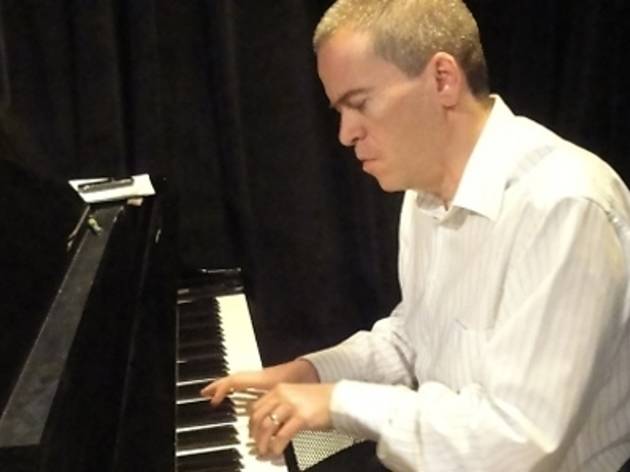