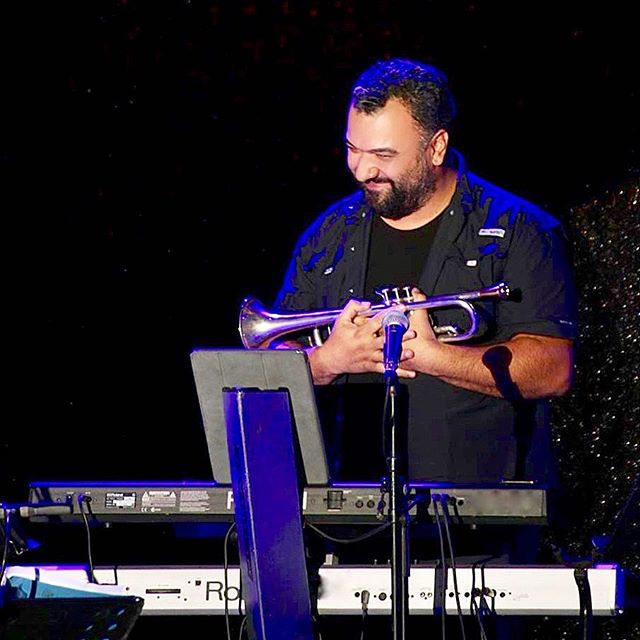 Born in İstanbul. Was eight years old when he initiated his achievement in music. Graduated from İstanbul State Conservatory high school and university as a classical trompet and piano student. He had master programs on trompet, jazz composition and sound engineering.

He has been recording and arranging many albums at Keyboardistanbul since 2012. 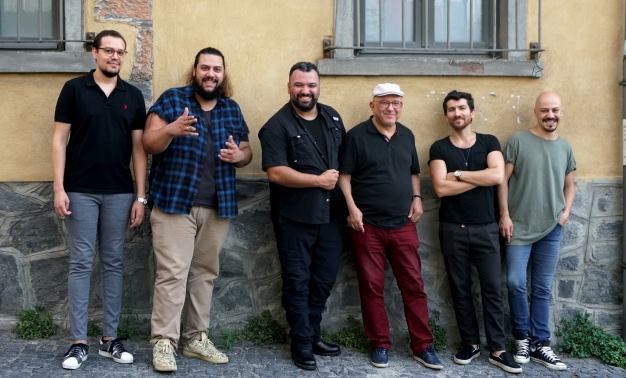 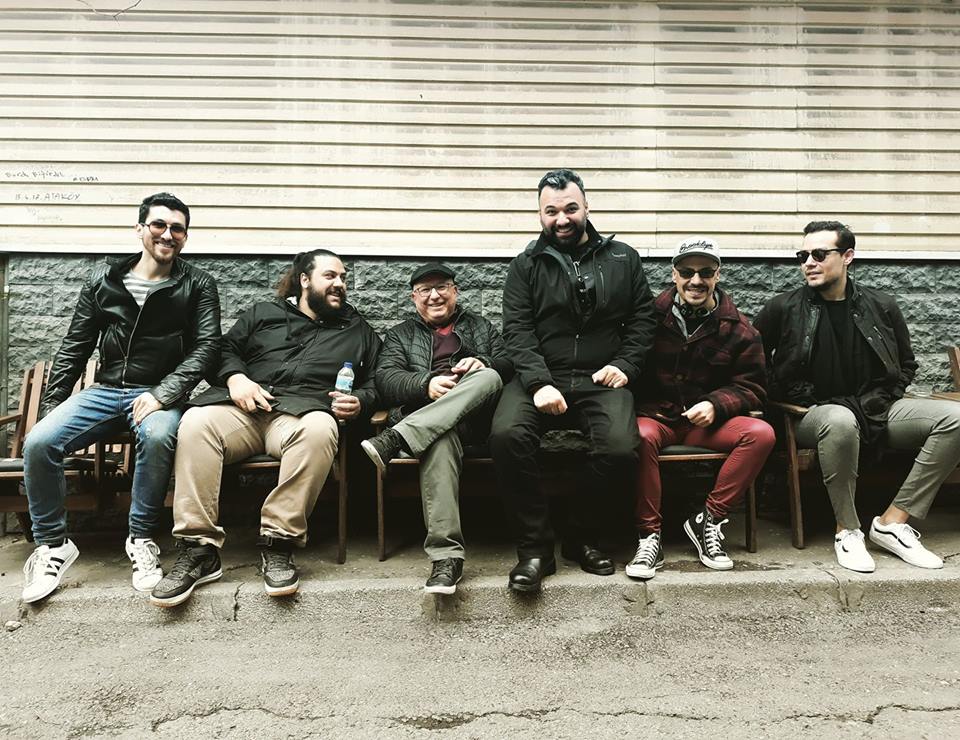 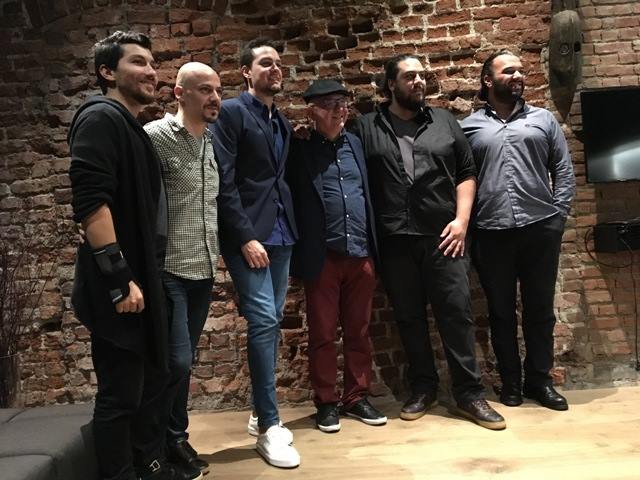