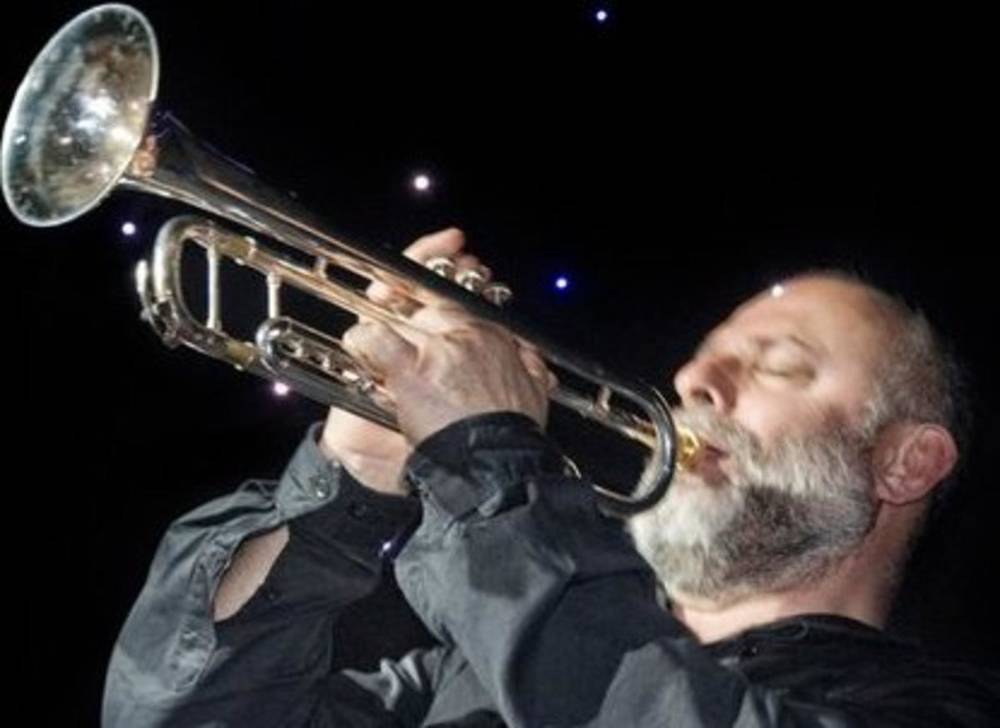 Senova Ülker started his education in trumpet at the Ankara State Conservatory in 1969 and completed it upon his graduation with honors from Mimar Sinan Fine Arts University in 1979. The same year, he auditioned for the Istanbul State Symphony and started to work as the first trumpetist. He currently holds the duty as the principal trumpetist. Ülker taught for 15 years at the Mimar Sinan Fine Arts University Conservatory and Istanbul University State Conservatory. He has also trianed many students through private lessons. Besides his western classical career, Şenova Ülker also a performer of jazz. He started his jazz performances in 1977 during his student years with a group called, “Jazz Juniors.” Also during these years, he worked on jazz theory with Emin Fındıkoğlu. Ülker has performed in many concerts and jam-sessions with many renown jazz artists such as, Billy Hart, Buster Williams, Joe Henderson, Arto Tunç, Roy Hargrove, Sammy Figueroa, John Scofield, Bendik Hofseth, Dianne Reeves and Randy Brecker. Ülker has worked together with Önder Focan in a jazz band for many years, and in the ‘90's, two albums came out of this project, titled “Early” and “Eight.” In 1996, he formed the “Şenova Ülker Big Band;” conducted and performed with this orchestra for 1,5 years and has helped with the training of many young jazz musicians. In 1998 he joined the band, “Passaporte Latino,” had a chance to perform with Cuban musicians and to learn about the music from its real sources, and together they created the album, “Latin Türküler.” In the upcoming years, his frequent performances with the group increased his interest in Latin music. In the year 2001, Ülker performed in Selen Gülün's album, “Just About Jazz.” The concert that he performed in as a member of the group, “Hi-Jazz” was released as a CD in 2003. Ülker worked with Aşkın Arsunan in jazz groups that they created together, such as “0212” and “Ethno Karma.” He performed as a soloist and also as a member of the brass group, “3Bones” in Arsunan's album, “One A Day” in 2004. In the same year, Ülker performed as a soloist in Sadun Aksüt's “A Misty September Night;” Okan Ersan's “To Whom It May Concern” and Donovan Mixon's “The Dance of Life” albums. The next year, he played in Cengiz Baysal's “Candy and Milkshake.” In 2007, he participated as a soloist and lead trumpetist in the album, “Istanbul Superband Plays Ömer Göksel” which was the first big band album in Turkey's jazz history. He also performed in Önder Focan's “Standard A La Turc” and “Swing A La Turc” albums in the same year. Ülker has participated in countless projects throughout his music career: Istanbul Superband, Bone3, Jazz Juniors, Şenova Ülker Big Band, CRR Big Band, Okan Ersan Band, Önder Focan Group/ Swing A La Turc/ Standard A La Turc/ Fobop, Emin Fındıkoğlu Detant and Euphony, Pasaporte Latino, Beck's Big Band, Hi-Jazz, 0212 Pop and Latin Jazz Band, Aşkın Arsunan Ethno-Karma/ Blue Print Projects, Dzihan and Kamien, Group Passiflora, Donovan Mixon Group, La Pluma Latin Band, Selçuk Sun Quartet, Tuna Ötenel Quintet, Şenova Ülker Quartet, Baki Duyarlar/ Speak No Evil, Q-Bar Quartet, Jazz On Line and Levent Altındağ Brecker Bros. Project are among the main ones. Since the ‘70's, Ülker has recorded in countless albums and has performed and toured with many jazz groups. He continues to participate in studio recordings and an album project for the Bone3 Brass Section that he formed together with Aycan Teztel and Levent Altındağ. He also performs with “Istanbul Superband” –jazz music's national team- as the solo trumpetist and a founding member.
Share on Facebook Share on Twitter Share on Google+ Share on Pinterest Share on LinkedIn 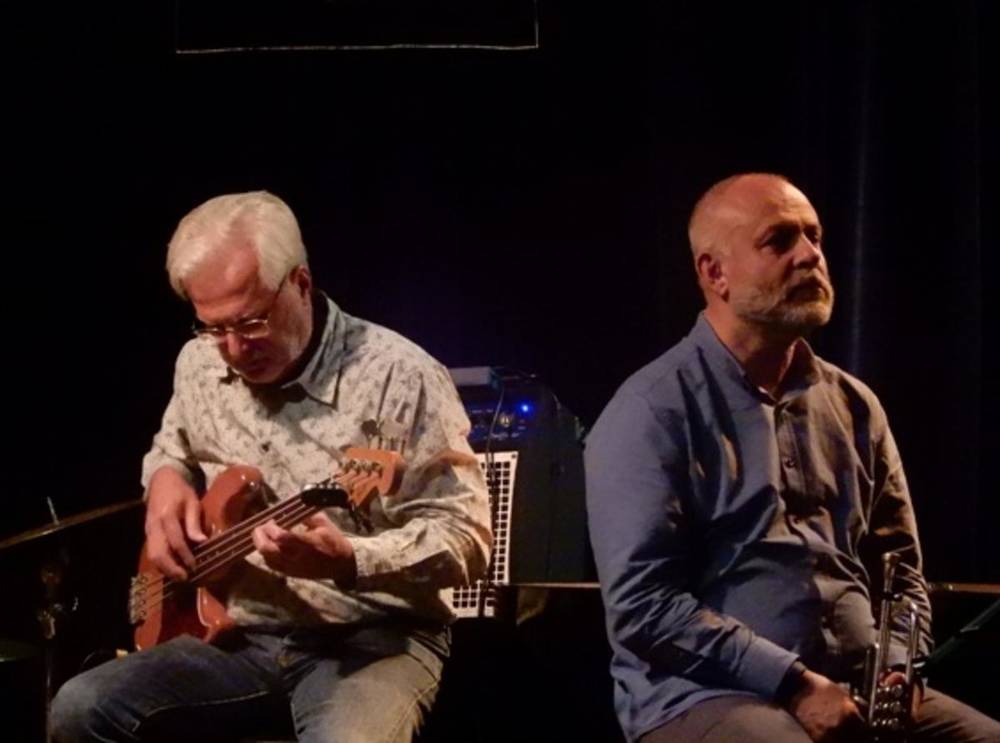 <p>Hakan Behlil was born in 1954 in Istanbul. He got interested in music while he was studying at the German High School. 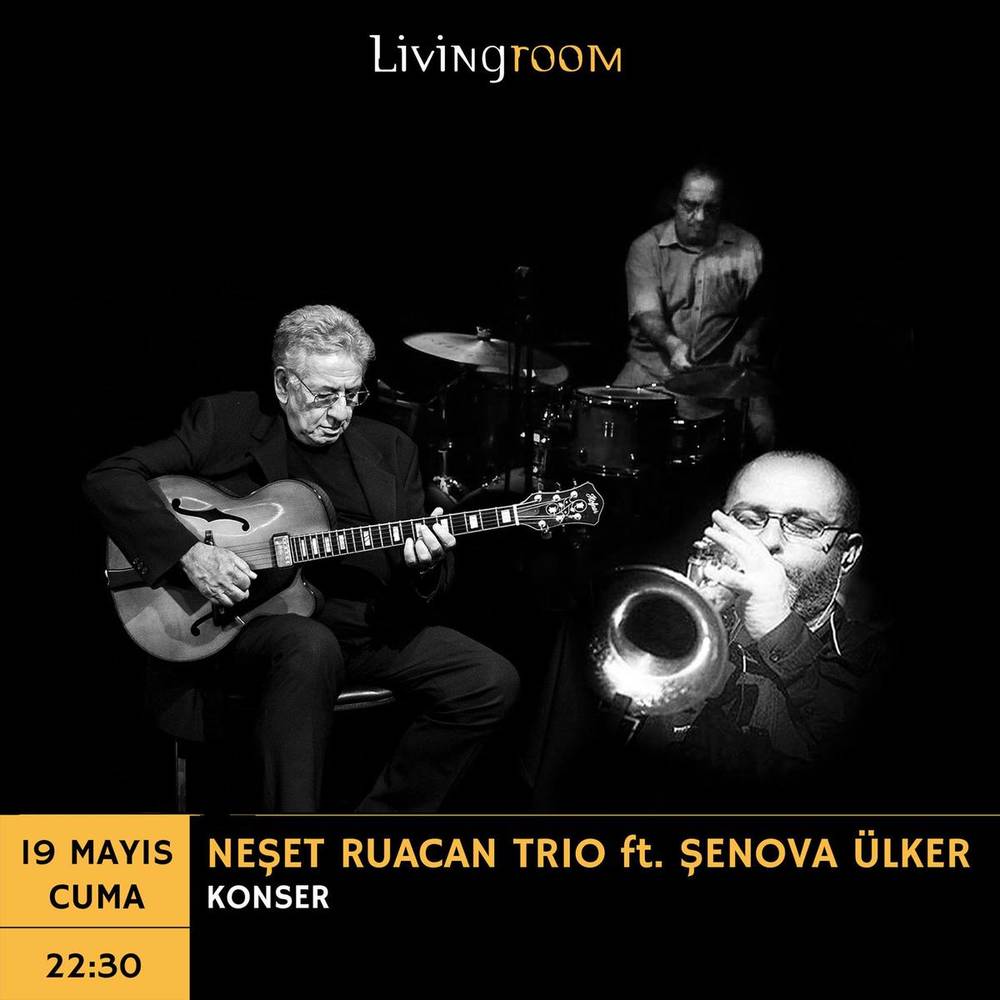 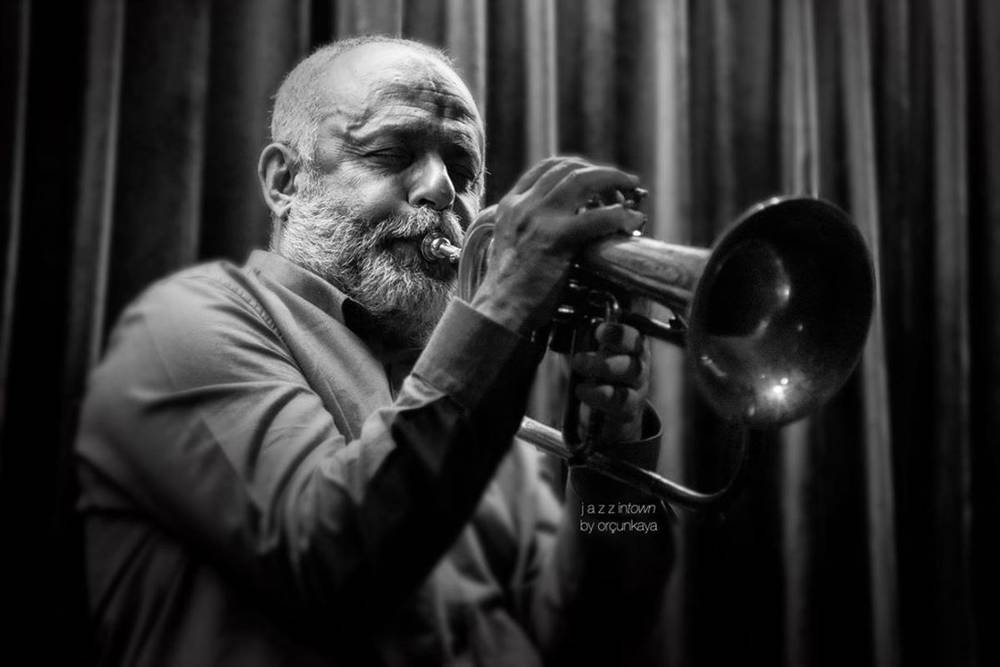