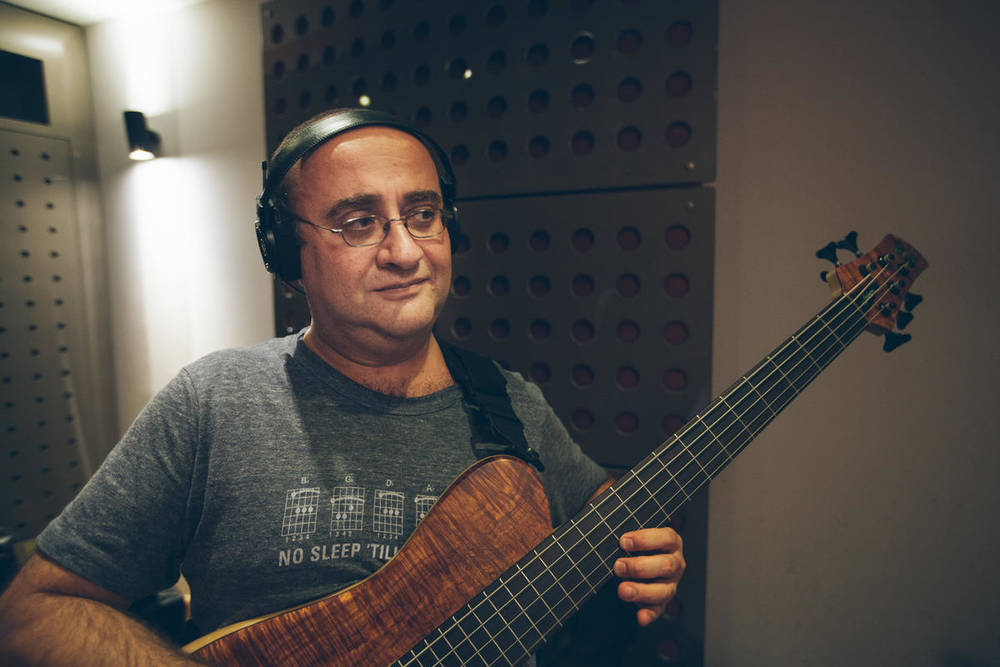 Trained originally as an industrial engineer at the Middle East Technical University in Ankara, Turkey, bassist, composer, and arranger Alper Yılmaz started playing guitar in 1980 at the age of 11 and took electric bass as his main instrument in 1993. As a bassist, he performed regularly in Ankara with prominent jazz musicians of the scene including, but not limited to, Tuna Ötenel, Janusz Szprot, Sibel Köse, Volkan Öktem and Yahya Dai. Around this time, he appeared on several broadcasts on the national Turkish Radio & Television, and he hosted a radio show named “Jam Session” on Radio METU in Ankara, Turkey. After recording with Tuna Ötenel in his 1995 record Sometimes from Uzelli Records, he moved to the U.S. to complete his Ph.D. in agricultural and resource economics at University of California, Davis. During his studies in California, he performed regularly with the internationally acclaimed saxophonists John Tchicai and Mike McMullen, as well as guitarists David Lynch and Steve Homan, and drummer Rick Lotter. Around this time, he also held the bass chair of the UC Davis Jazz Big Band, where he received the “Best Performer” award at the American River College Jazz Festival in Sacramento, California in 1999. In December 2000, Alper Yılmaz moved to New York and has established himself as a promising and active player of his generation on the local scene. He has attended workshops by John Patitucci, studied jazz music theory with Matthew Garrison, and took private classes from Adam Rogers and David Binney. He also attended the graduate level Jazz Performance program at the Queens College Aaron Copland School of Music in New York and studied improvisation with Antonio Hart, and arrangement and composition with Michael Mossman. Alper Yılmaz released his debut recording Clashes from Kayique Records in the U.S. in 2007 and A.K. Müzik in Turkey in 2008. Nominated by the Village Voice of New York for “Best Debut Album of 2007” and picked by Bob Weinberg of the Jazziz as “new and noteworthy,” Clashes received excellent reviews by acclaimed critics including Bill Milkowski of the JazzTimes and Jonathan Herrera of the Bass Player, to mention but a few. In 2007, he recorded with Dan Moses for Dan’s album Sailors Gone, which was released in January 2010. Alper Yılmaz’s second album as a leader, Over the Clouds, was released from Kayique Records in 2010 and Lin Records in Turkey in 2011 and it received rave reviews from critics. Alper Yılmaz has been based mainly in Brooklyn, NY and Istanbul. Since 2011, he has recorded with musicians including, but not limited to, Kolektif Istanbul, Ulkem Ozsezen, Sarp Maden, Ercument Orkut, Serhan Erkol, Basak Yavuz and Banu Kanibelli. He has released his third album as a leader, Different City, Different Mood from Kabak & Lin Records at the end of 2015 with Ercument Orkut on piano and Volkan Öktem on drums.
Share on Facebook Share on Twitter Share on Google+ Share on Pinterest Share on LinkedIn 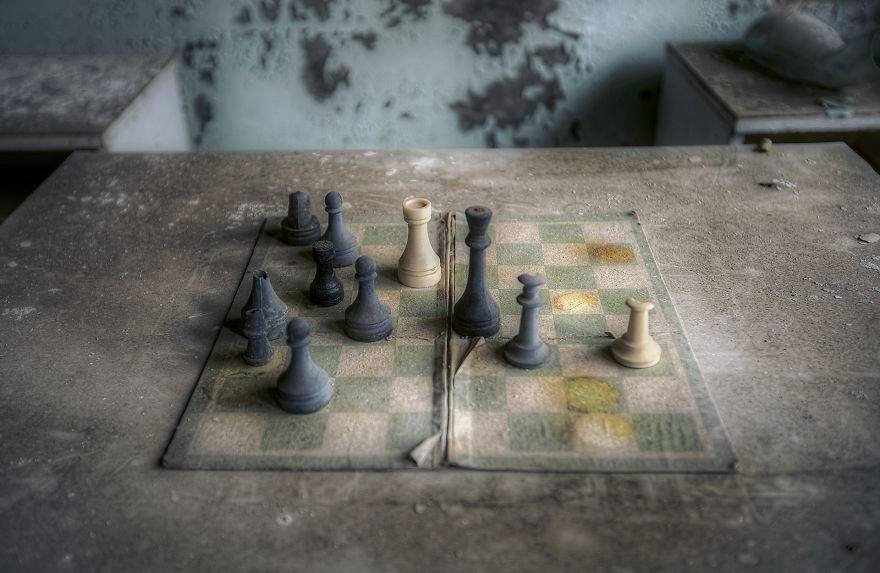 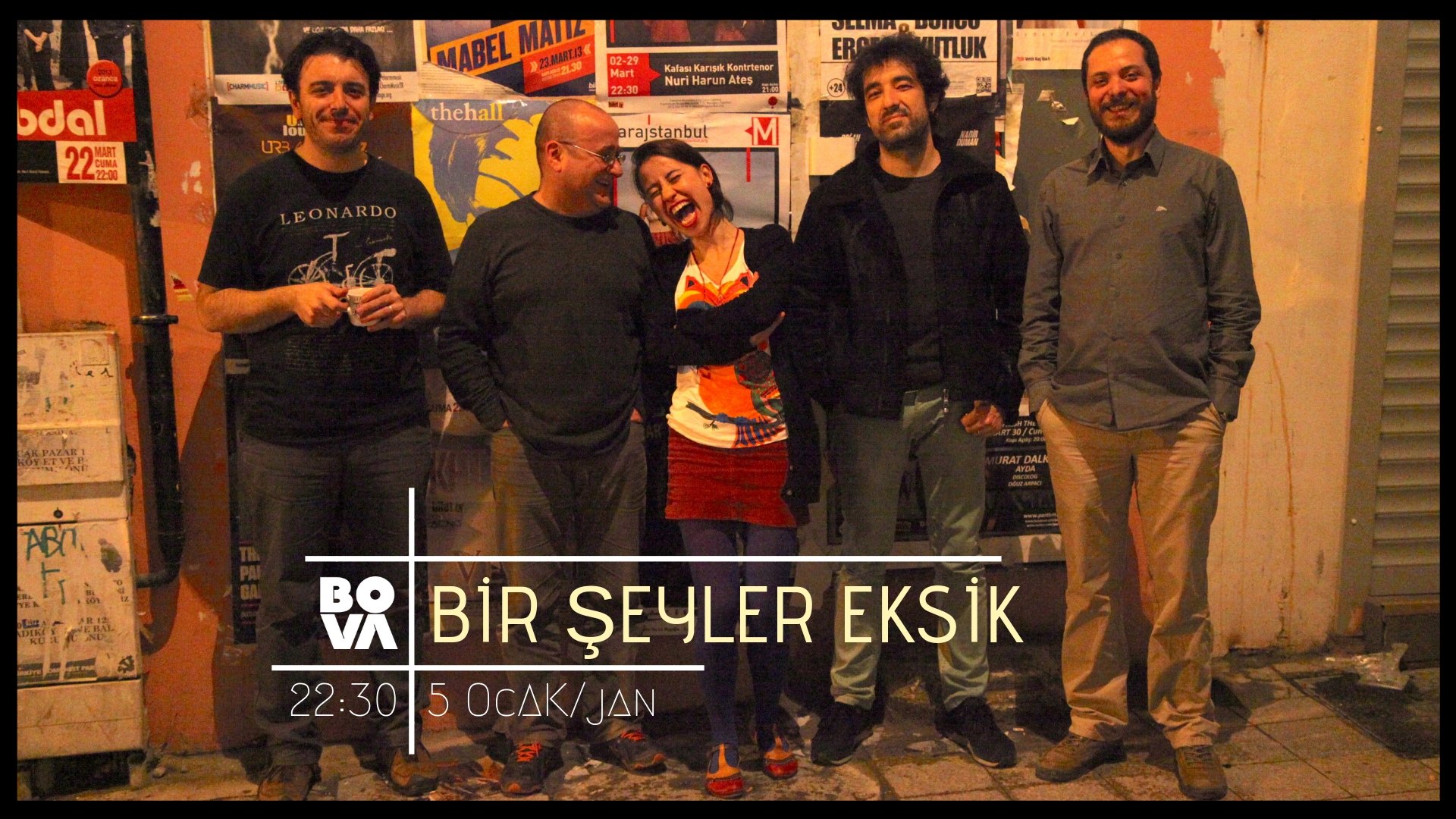