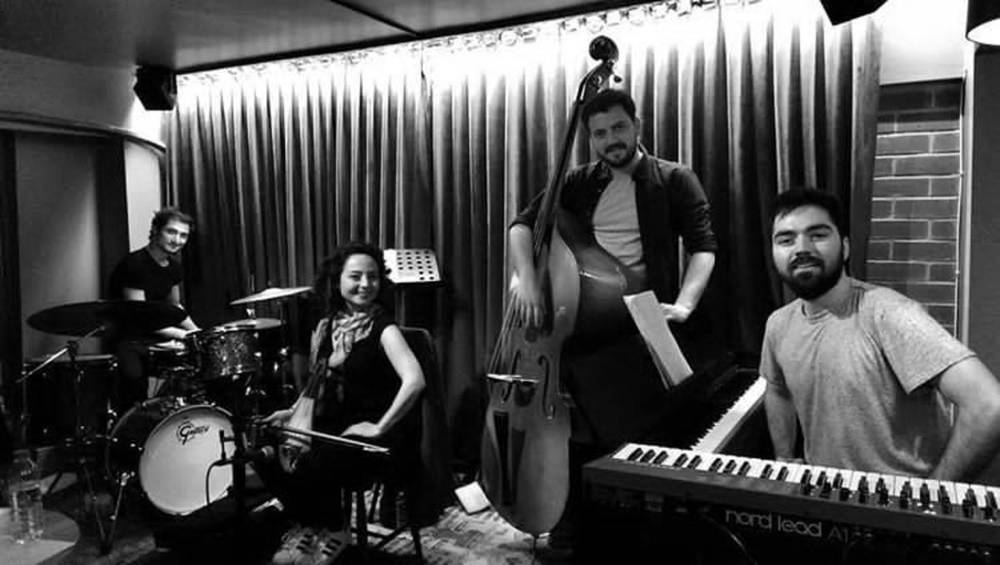 Baturay Yarkın (p), Enver Muhamedi (b), Burak Cihangirli (d), Konuk: Nağme Yarkın (classic kemancha) Trio aims to transmit different sides of jazz to the audience, which has the genres of Swing, Latin, Ballad and rich melodic and rhythmic sources of Turkish Classical Music. BaturayYarkın Trio performed during 21. İstanbul Jazz Festival. The motifs of Turkish Classical Music and BaturayYarkın’s compositions are essential factors for the group which intends to be peculiar. The band, which pointed the importance of multicultural communication performing in The Netherlands, continues to perform in Turkey and on abroad. BaturayYarkın joined the jazz workshops given by Barry Harris, Greg Osby, Eric Alexander, New York Jazz Workshop and Pulawy Jazz Workshop. He represented Codarts at the "Pop and Jazz Platform" organized by Association Européenne des Conservatoires on February, 2016. The first trio album which consists of BaturayYarkın’s compositions and guest artists from various countries will be available through the end of 2017.
Share on Facebook Share on Twitter Share on Google+ Share on Pinterest Share on LinkedIn 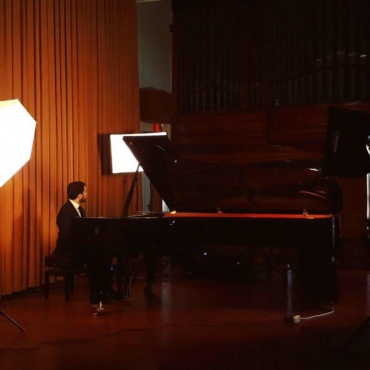 Baturay Yarkın was born in 1991 in a family full of generations of musicians. When he was 6, he was accepted to Istanbul University Department of Piano part time program. 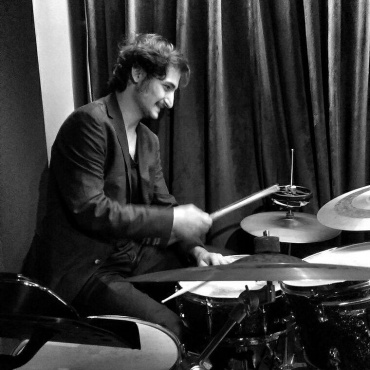 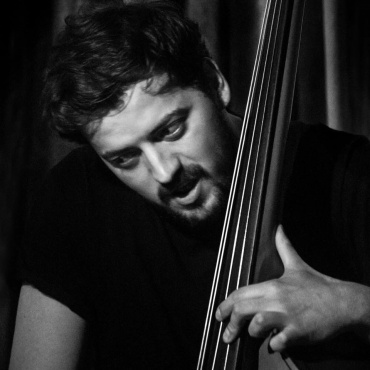 He is from Mitrovica, city which now is divided but on earliest times known as the place where rock and jazz music cultivated as well. 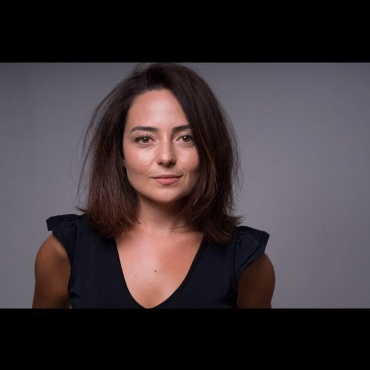 She born in a musical family. When she was three, she started to study piano.