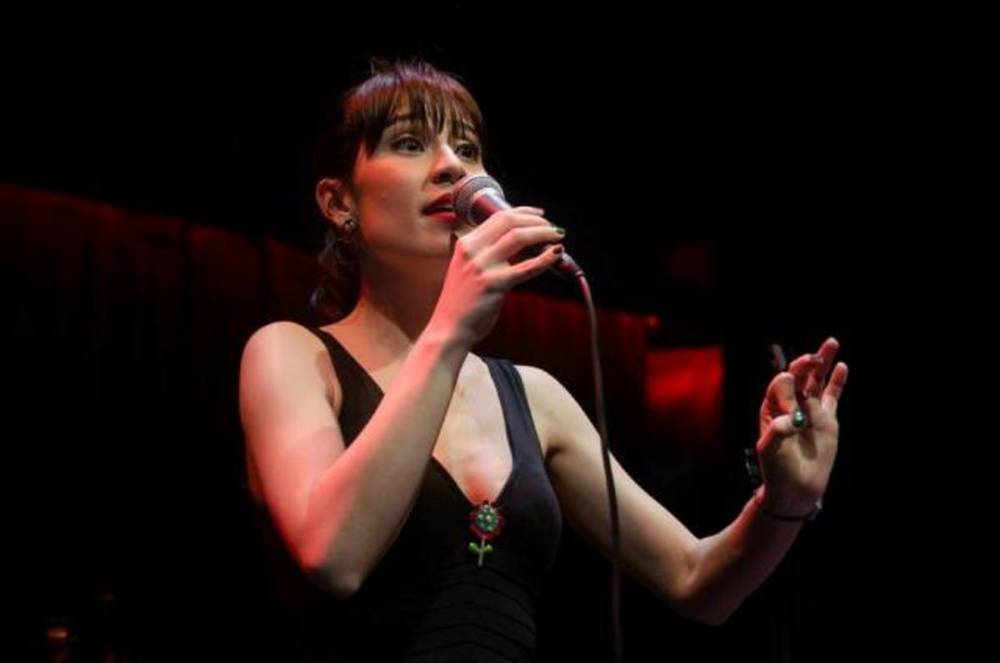 Çağıl Kaya released her debut album ‘Bir Parça Ay Biraz Kuş’ in 2014. The album has nine tracks which tell us her inner world. Kaya’s performances include theatrical elements and also surprising voice improvisations whilst communicating with the audience through out the concert. Her repertoire not only has her originals but also arrangements of various artists like Duman, Mor ve Ötesi, Sevinç Tevs and Yaşar Kurt, spannig a wide variety of genres. Born in Ankara. After getting her degree in chemistry from Ege University, she studied Musicology and graduated from Dokuz Eylül Fine Arts Faculty. Than she got her masters degree on Music at İstanbul University. Early days, studied with Ömür Gidel. She Studied Jazz vocal improvisation with Randy Esen and Elif Çağlar and had the chance to participate workshops and master classes of Sibel Köse. Besides her private work, she has been the leader and lead vocalist of her band ‘Happy People’ since 2009. She released debut album Bir Parça Ay Biraz Kuş” newly. 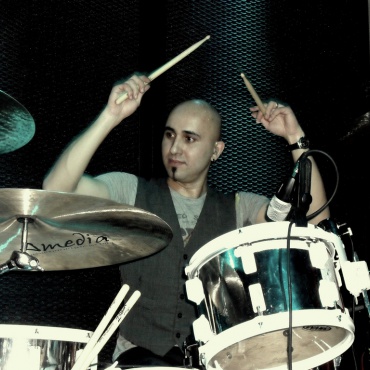 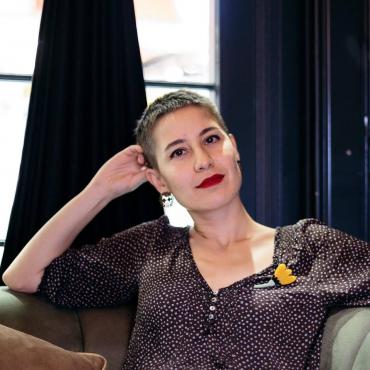 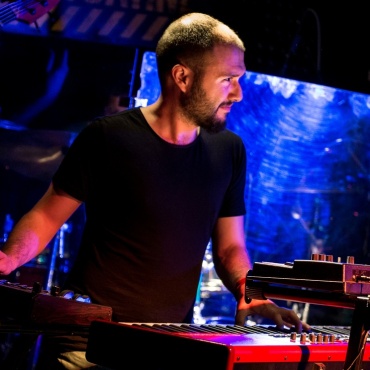 Ercüment Orkut was born in Istanbul/Turkey in 1984. He has attended Mimar Sinan Conservatory in 1993 and studied piano for 4 years. 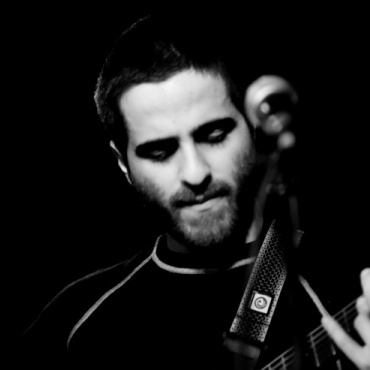 Born in 1987 in İstanbul, Eylül Biçer started playing music during his years in Kabatas High School. 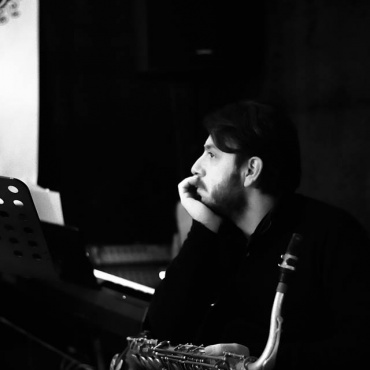 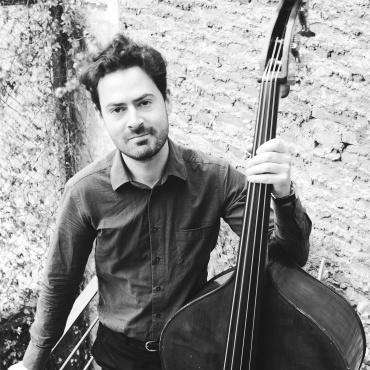