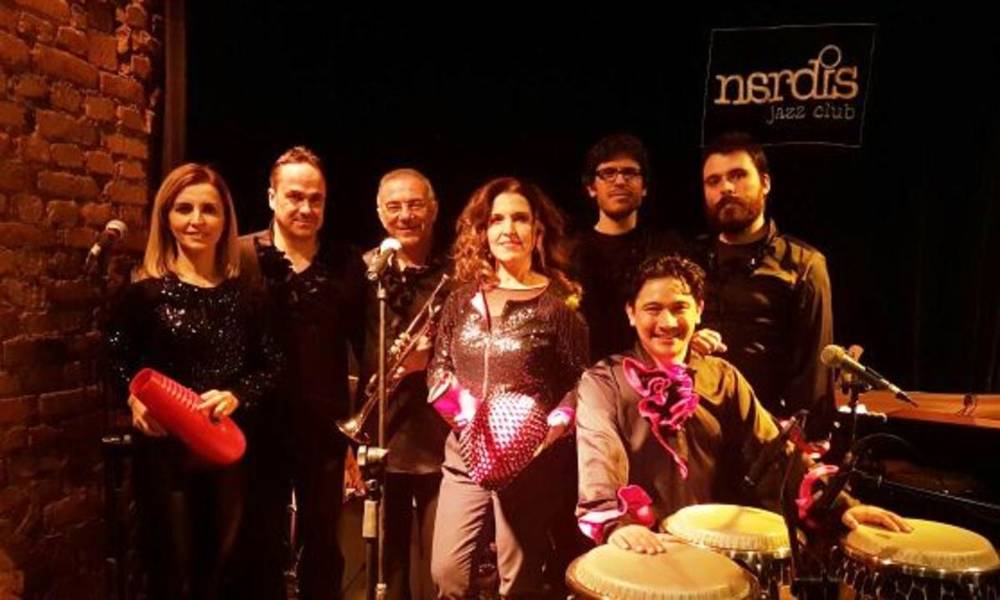 Born from a Columbian dancer mother and a Cuban musician father, Luis Ernesto Gomez grew up in Paris. His father is one of the pioneers of salsa and Cuban music in France. Luis studied with Changuito and Tata Guines. Since 1986, he has been playing tumba in countless salsa and latin jazz bands. His stage career started at the age of 16, accompanying Mayra Valdes Irakere. He started performing with the band of Rembert Egues, the Cuban musician, at Les Trois Mailletz” Jazz Club in Paris. He accompanied many famous musicians with his tumba at this venue where he became art director. In 1998, Luis and his wife, Gülseren Yıldırım Gomez, famous singer, percussionist (darbuka) and dancer (who was to be the Turkish participant in the 2005 Eurovision song contest), encouraged by their interest in world music and cultural exchange intruduced the first Salsa Turca group in Paris. Since 2005, Gülseren and Luis has been singing and playing with her own band in Turkey and different countries: Hungary, Poland, Colombia, France, England, İtaly, Russia, Spain, Emirates. Gülseren has already produced and sang for 11 CD albums (Vents d’Est; Gülseren; Turkish Groove; Kumbiya Turka). Gülseren and Luis formed in İstanbul their own and unique salsa big band: Luis Ernesto Gomez & Latin Jazz Band”. 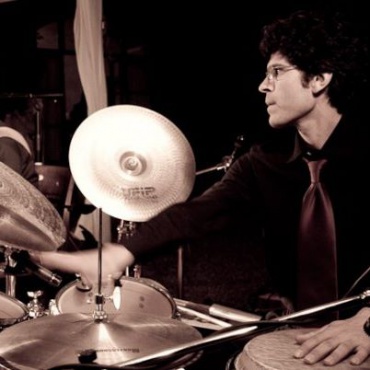