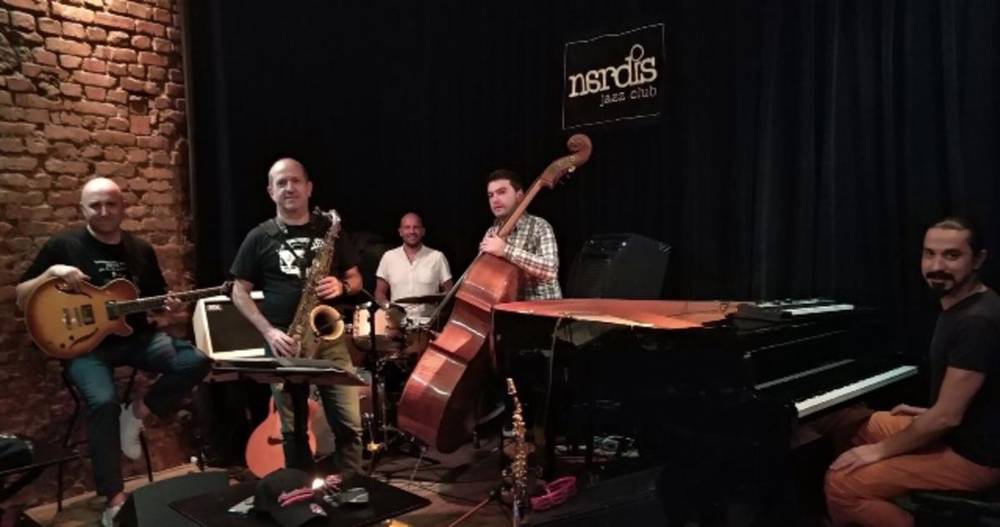 SPIN was formed by Sıtkı Sırtanadolu and Selim Benba in 2005 and released their debut album ‘İLK’ in 2007. The band was still together until they took a brake to concentrate on other projects. Selim Benba now lives abroad, so this will be a reunion project and they will be performing both old and new tunes. 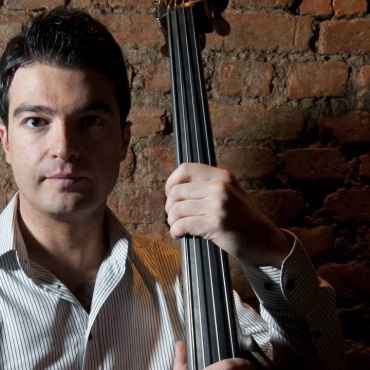 Kağan Yıldız was born in Istanbul in 1980. He started his musical education with his uncle Orhan Akıncı who is a music teacher. 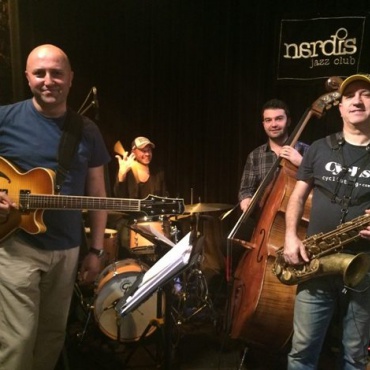 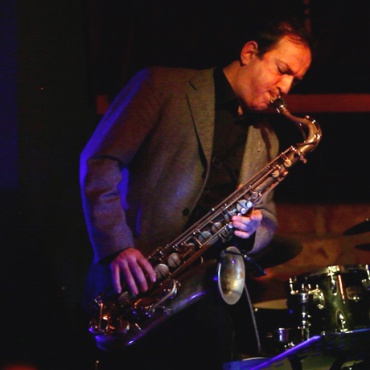 Yahya Dai was born in Ankara in 1963. In 1974 he started playing soprano block flute and then switched to saxophone in 1981.